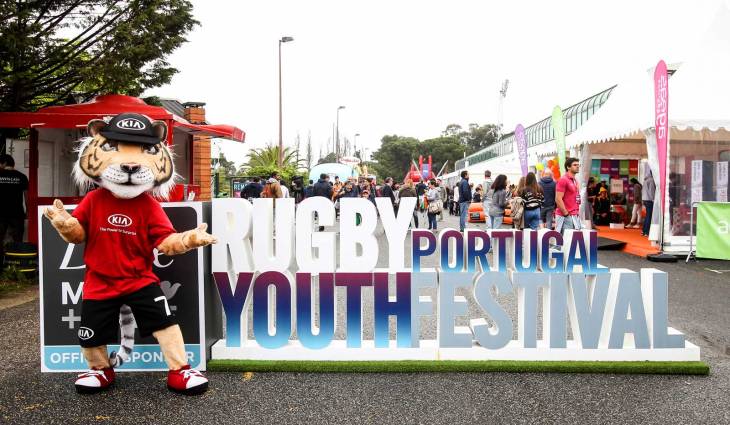 Portugal Rugby Youth Festival is back, and back in person!

Now that the pandemic is slowing down by the day - or so it seems -, restrictions are easing and events are coming back.

Sports events, because of their highly physical contact nature, suffered a heavy hit, and in 2020 were forced to adapt, as was the case with the Portugal Rugby Youth Festival (PRYF). But it wasn't always like this, and it won't be like this year either. In 2021, on October 23 and 24, the greatest youth rugby international tournament is back, and back in person!

For those who don’t remember what the face-to-face event was like before the pandemic hit, and for those of you that never got to attend, we asked a passionate past participant in PRYF a few questions. What's better than an athlete's point of view?

Faustino da Gama is a 23 year old manager who also plays rugby at the Centro Desportivo Universitário de Lisboa (CDUL). From the age of 13 to 17, which is when you get to enter PRYF, Faustino looked forward to the tournament together with his teammates every year. The opportunity to play against foreign teams was rare in his age group, and he grabbed the opportunity to show what his team was made of. PRYF is a large-scale tournament, made for young people, of which you don't see a lot out there.

PRYF is where Faustino would get to know the style of play of other countries, where he would practise the English he learned at school, and where he would put his love for his team and country on the field.

Faustino tells us that competitiveness ruled the field, but that learning and friendship were its allies. During the two-day event, he played six games, three each day. At the end of each game, he found his team to be more united, focused, capable, and open-minded. New friends were made daily. New moves were learned. New stories to tell and memories to keep forever, having lived a deep international experience without even having to leave his own country.

When Faustino wasn't on the field, he would watch the other games going on throughout the day. Clashes between unfamiliar teams from which he could learn more about the game and its technique, or CDUL games where he could see what the younger kids were capable of! Walking up and down the Lisbon University Stadium, where the event takes place, Faustino also got to experience the stands filled with activities and to have lunch on a bunch of different stands.

Now that he no longer can participate, Faustino talks about the event with nostalgia, revealing his desire to step on the grass again. It's his turn now to accompany and support younger participants!

Portugal Rugby Youth Festival is a big tournament that everyone looks forward to, and this year it is back! You can still sign up your team for it and if you just want to watch, show up at the Lisbon University Stadium, this October 23-24! We're waiting for you! 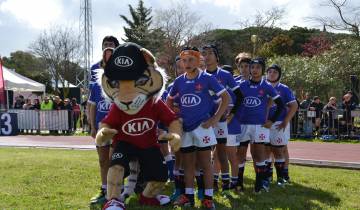 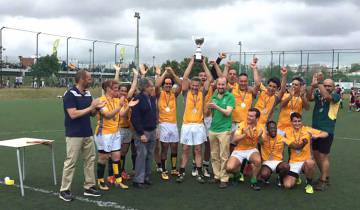 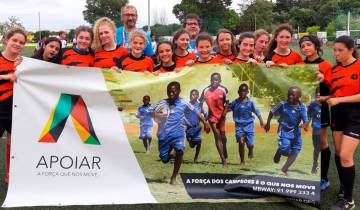