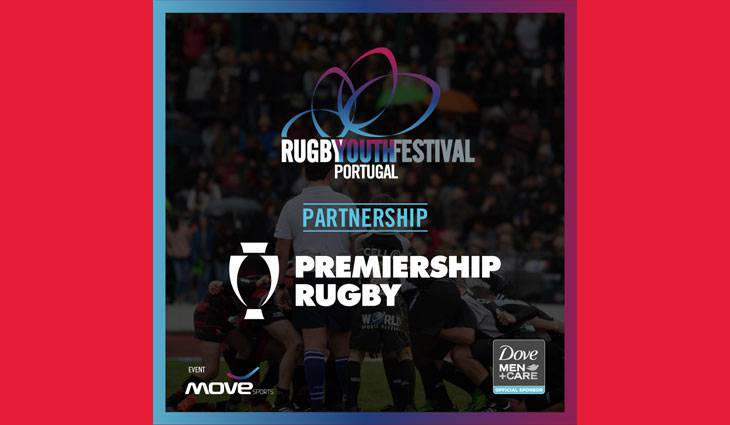 Tavner, who is currently the leader of the Bath Academy, and Webb, who is now working directly for the RFU, will conduct a session aimed at Portuguese coaches on Friday, April 12, in partnership with the Portuguese Federation of Rugby.

During PRYF, on Saturday and Sunday, the two prestigious coaches will promote two open sessions with coaches, managers, players and other stakeholders.

The session’s themes relate to training, competitiveness and mental strength of the young rugby players. 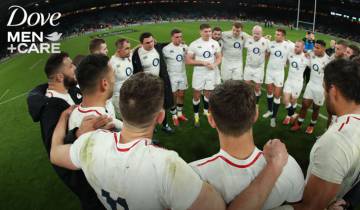 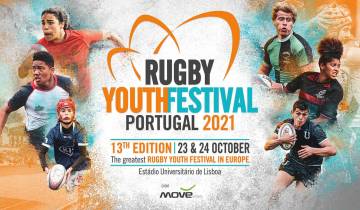 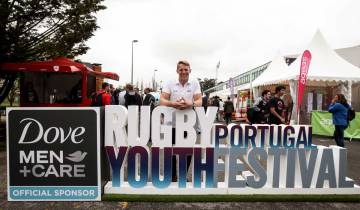