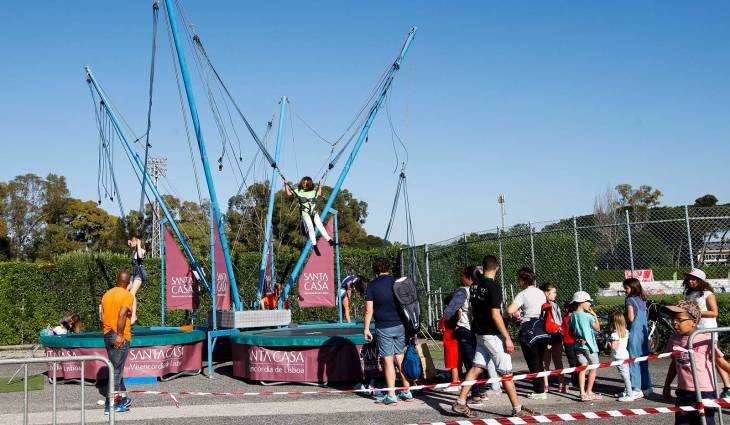 Santa Casa da Misericórdia de Lisboa will reinforce the close partnership it maintains with the Portugal Rugby Youth Festival (PRYF) since 2011, considering that there is a communion of values between the institution and the sports tournament.

Dedicated to good causes, social support and solidarity, Santa Casa da Misericórdia de Lisboa recognizes in rugby, and in youth sport in general, the foundation of fundamental values for young people, such as resilience, team spirit and discipline.

For PRYF’s 11th edition, which will be held on April 13 and 14 at the Lisbon University Stadium, gathering 3000 young players from 118 teams, including 55 international ones, Misericórdia de Lisboa has prepared several actions thinking about the youth rugby community, young visitors and, of course, it didn’t forget about the young people under its tutelage.

A first group of young people will have access to a “rugby clinic”, where they will learn the fundamental techniques and values of this sport and, later, enjoy another memorable experience: they will be integrated into some of the participating teams and will have direct and permanent contact with coaches and players.

A second group will have access to the backstage of this great event, having the possibility of undergoing a professional integration experience, since the group will be part of the tournament’s volunteer team working in the various management dimensions of the event organized by Move Sports.

For young rugby players and visitors, Santa Casa da Misericórdia de Lisbon offers two amusement equipment: a tic-tac-toe game with rugby balls and a platform for scoring a try which will be registered by a professional photographer.

Furthermore, Santa Casa da Misericórdia de Lisboa will once again raise one of the mythical PRYF’s attractions: the celebrated Bungee for which enormous crowds flock in search of the adrenaline provided by the elastic jumps. 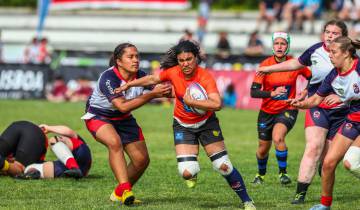 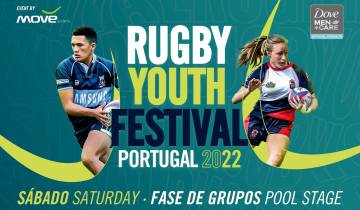 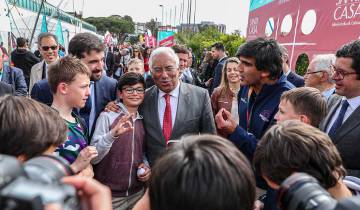 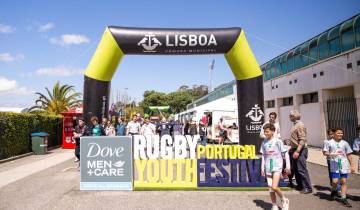